Welcome to our Blog Chronicles and our first post,

We have waited for that web-change for quite some time. Months of development, design ideas, and strategic thinking have passed us by and resulted in something new and awesome. Finally, we arrived at our almost final destination – Tim Bray Productions is proud to announce a launch of the new website.

Why do we say almost final destination? Simply because there are still a few things in the pipeline that we’d like to add to improve the general look and functionality of the website. As we stand for making theatre for children accessible to ALL children, making our website user-friendly and accessible to people with various physical needs is a key focus for our team too.

However, we couldn’t push the launch date longer.  So here we are! Hooray! Let’s celebrate it with cupcakes, milkshakes and gelato goodness! 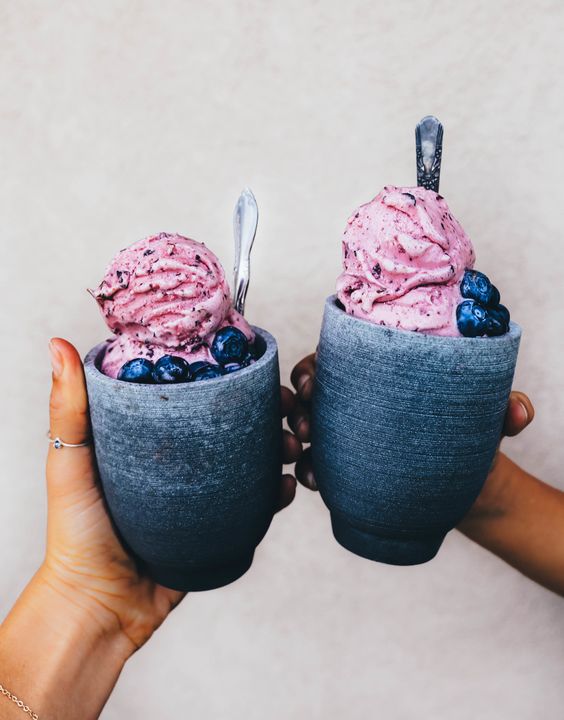 What do you think about our new website look?

Last year our theatre company for children celebrated its 25 years anniversary. As a part of celebration we brought the best productions to 2016 season including The Lighthouse Keeper’s Lunch, Badjelly the Witch, Lion in the Meadow and Other Stories (that we also toured up North, down to Hamilton and Tauranga) and the classic 15th anniversary production The Santa Claus Show ’16.

Watch our 25 years anniversary video interview series with the cast & crew who shared their lovely & hilarious with us as well as representatives of foundations and organisations that support our Gift a Seat programme.

In the mid-1970s Mary Amoore, QSM, established the Auckland Youth Theatre.   Tim Bray joined the AYT as a teenage drama student in 1977. The year after graduating with a Bachelor of Science from the University of Auckland, Mary employed Tim as an actor in their Theatredays (theatre –in-education) programme, and later became a tutor and director there.In 1991, when the Auckland Youth Theatre closed its doors. Tim approached the outgoing AYT committee and asked if he could take over the lease of the premises in Lower Greys Ave. These premises later became the birthplace of the SiLo Theatre, and is now home to The Basement Theatre.

Tim kept the drama classes going and began producing theatre for children and adults under the name The Central Theatre, in honour of Mary’s early professional theatre company.

In 1993, The Operating Theatre Trust was formally registered as a charitable trust. The children’s shows were so successful Tim moved from the 70-seat premises in Lower Greys Ave to running the company from his home and hiring a 200-seat theatre in the old Kiwiland on Ellerslie-Panmure Highway.

In 1998 we toured the solo show Me and My Vice, by Tim Bray, to the Edinburgh Festival. Other highlights have included performing our adaptation of a Margaret Mahy’s A Lion in the Meadow for her 70th birthday celebrations, and performing on the main stage at the Aotea Centre for the Storylines Festival of New Zealand Children’s Writers and Illustrators.  In 2012, we were also honoured to again perform A Lion in the Meadow at Margaret Mahy’s Memorial gathering in the Auckland Town Hall.

In November 2012, we were thrilled to perform Lynley Dodd’s Hairy Maclary to TRH The Prince of Wales and the Duchess of Cornwall visiting New Zealand in celebration of the Queen’s Diamond Jubilee.

We have grown from humble beginnings – in 2004 we presented just three weeks of performances to 5,000 people at The PumpHouse Theatre. Twelve years later (2016), we are in performance twelve weeks of the year and expect to perform to more than 20,000 people this year.